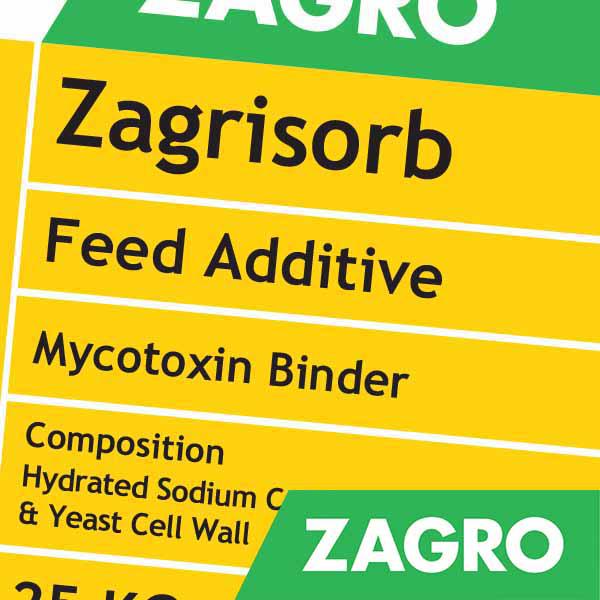 Mycotoxins are toxic secondary metabolites that are produced by fungi. Upon consumption, mycotoxins can cause undesirable effects to animals which affect their performance. The primary classes of mycotoxins are Aflatoxin, Zearalenone, T2 toxins, deoxynivalenol, ochratoxins and fumonisins.

Zagrisorb is a broad spectrum toxin binder, having a combined action of purified hydrated sodium calcium aluminosilicates (HSCAS) and yeast cell wall. HSCAS is known for its efficient binding of aflatoxin and significant level of other mycotoxins. Incorporation of yeast cell wall favors more adsorption of other mycotoxins stated above, thus results to better animal performance.

- Doesn’t bind other nutrients in feeds including vitamins, minerals and other additives

- Binds a wide range of mycotoxins in feeds

- It helps in restoring balance of natural flora in the gut as it contains mannan which serves as prebiotics.

Storage Recommendation:
Store in a cool and dry place. Avoid direct heat and sunlight. Store away from toxic chemicals.

All are Required Fields 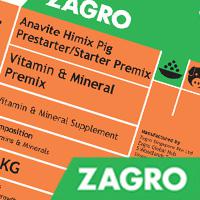 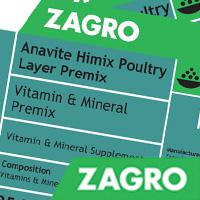 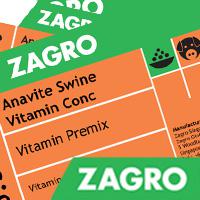 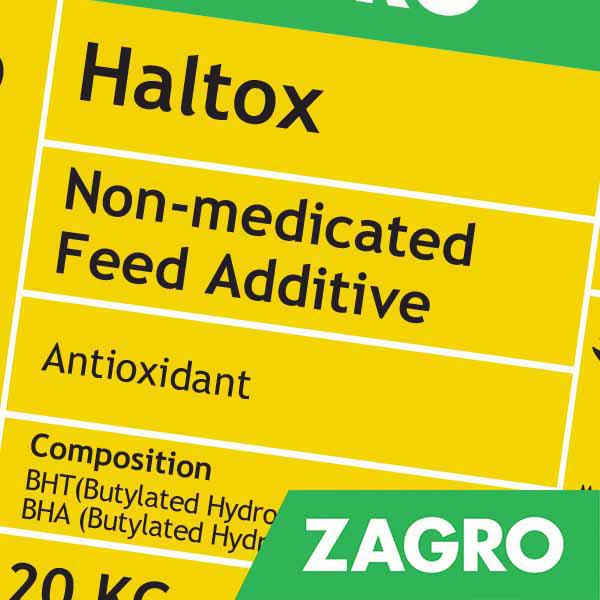